In 2017, FMS announced its flagship aircraft- the A-10 Thunderbolt II. Known for its impeccable scale features and awesome performance, the “Warthog” is truly a favorite amongst pilots and spectators alike. To make the best even better, FMS has dedicated significant engineering effort in building upon the first generation A-10, making evolutionary design and performance improvements to create the A-10 V2. 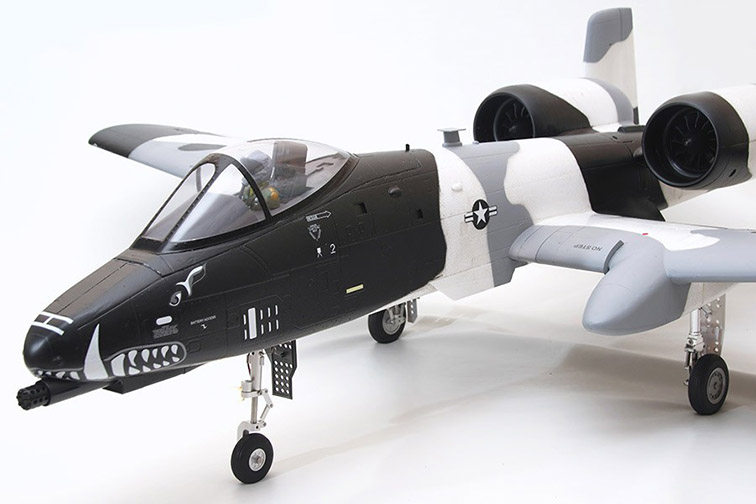 Built upon these great features, the A-10 V2 receives ten major structural, electronic and scale improvements: 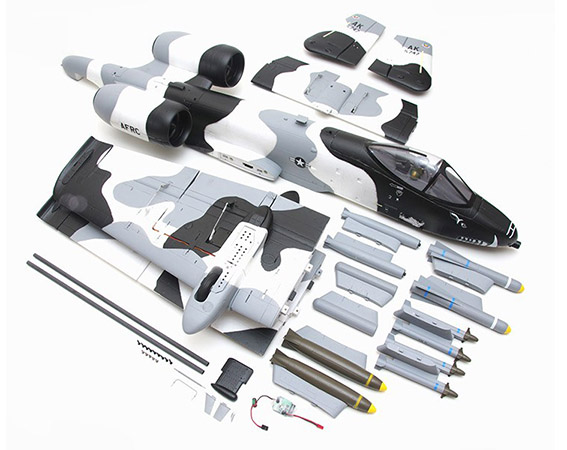 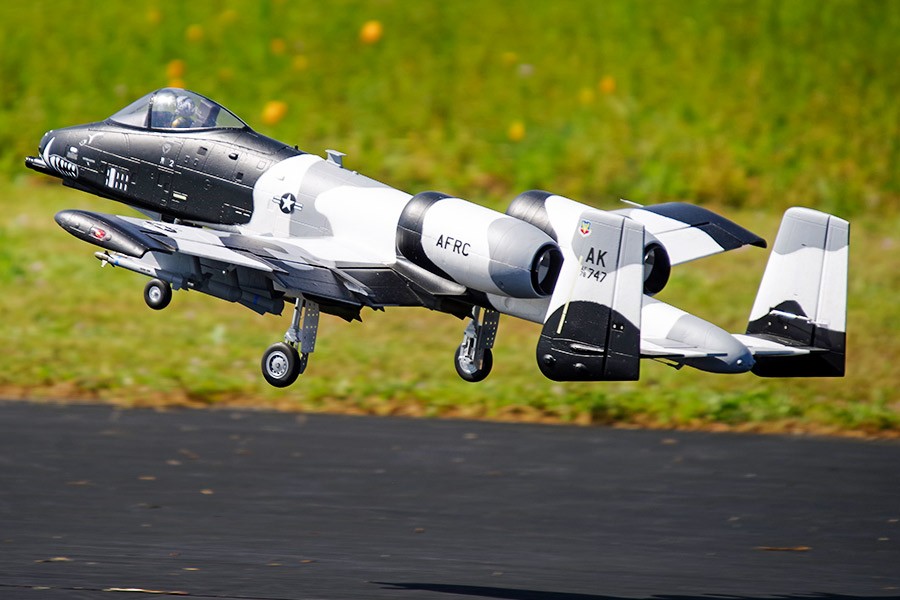 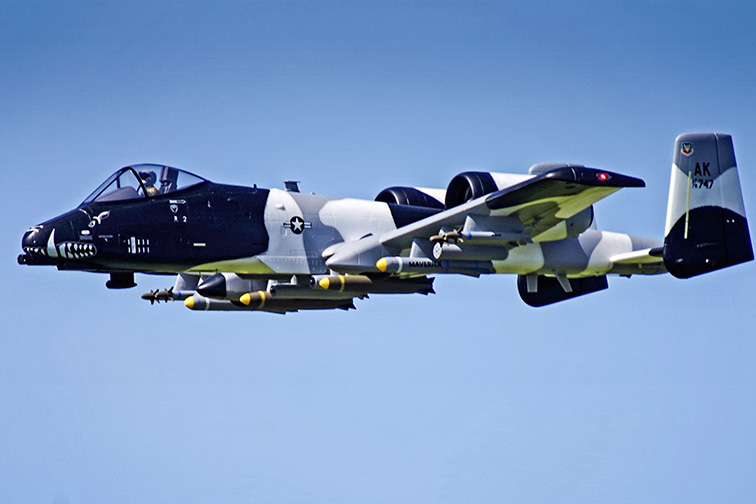 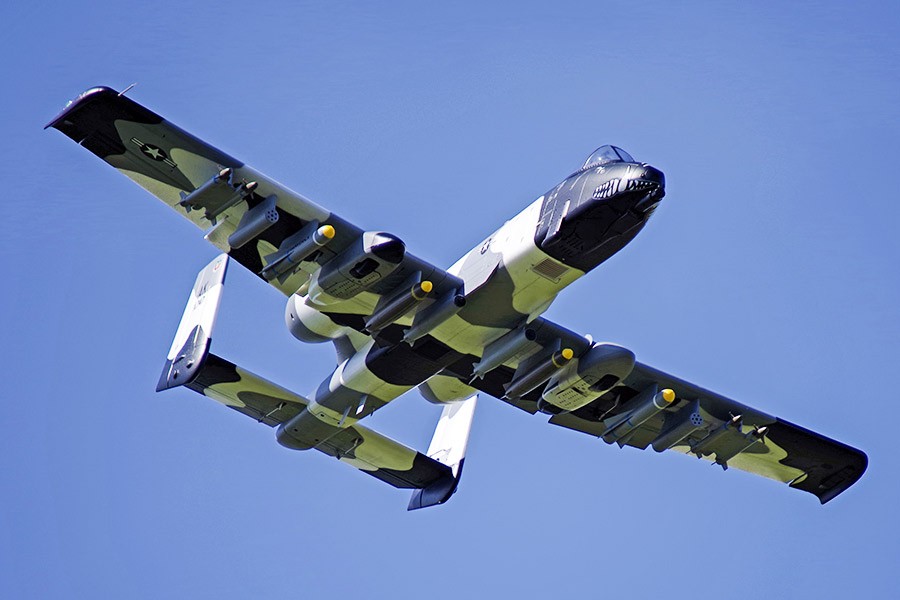